Questions about the COVID19 Vaccine?

Community Health Centers – the first line of defense against COVID19

Today, it seems as if any business or organization can place a badge on their door or an award on…

Good Health is for ALL!

Good Health is for ALL! At ACHS, we believe everyone is entitled to good health and quality care, regardless of… 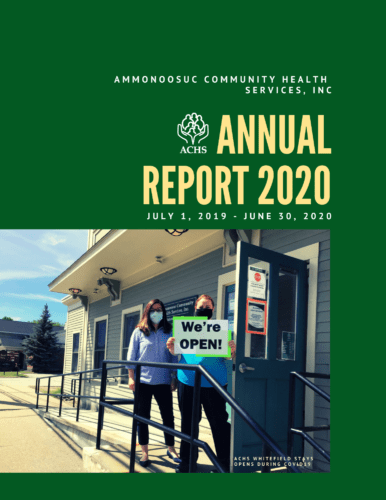 Enter Your Email to Hear More About ACHS Services, Events, and Offerings:
Reset font size
Contrast
Accessibility by WAH
You must wear a mask at ACHS! For the safety of our health care team and our patients, please continue to mask at ACHS. All patients and visitors must mask-up to enter, even if you are vaccinated. Thank you!