Ammonoosuc Community Health Services (ACHS) opened in 1975 to provide services for women and children, including family planning, WIC (Women, Infants & Children) prenatal and child healthcare. Dr. Jennifer Lewis was the driving force behind this effort. Dr. Lewis was born and educated in England and later moved to the United States with her husband, Dr. John Lewis, and young family in 1971. Concerned about health care needs in rural northern New Hampshire, she worked tirelessly from 1973-75 to recruit a Board of Directors made up of community leaders and was able to establish funding ($12,000) from the State of NH to open Ammonoosuc Family Planning Program with an Exective Director and 2 staff members. She was the first ACHS board president and remained involved and passionate about the health center throughout her life. Dr. Lewis passed away in March of 2012, but left behind an amazing legacy!

Norrine Williams was the first Executive Director of the organization in 1975 with 2 employees and an annual budget of $12,000. Norrine remained at the helm as CEO until her retirement in 2008 when current CEO, Ed Shanshala came onboard. With continued navigation, by a team of caring staff, ACHS has grown into a full service primary care organization with 100+ employees, over 10,000 patients and an annual budget of $12M (2016).

To handle the ongoing growth of the organization, several moves were made into larger and larger facilities, until a permanent home was found at the current Littleton location. ACHS became a Federally Qualified Health Center (FQHC) in 1994, allowing for ACHS’ wide range of services to be available to all members of the community regardless of social or economic status. ACHS-Warren was added in 1994, Whitefield in 1998, Franconia in 2002 and Woodsville in 2007. The Littleton and Warren care delivery sites were renovated and expanded in 2011. These projects were made possible with ARRA (American Recovery and Reinvestment Act) grants. The ACHS Dental & Oral Health Center opened on the Littleton campus in January, 2015, and in 2018 the ACHS-Franconia location moved to its new home in the lower level of the Alpine Clinic. No Insurance,
No Problem!

At ACHS no one is turned away –
regardless of your insurance status or ability to pay. 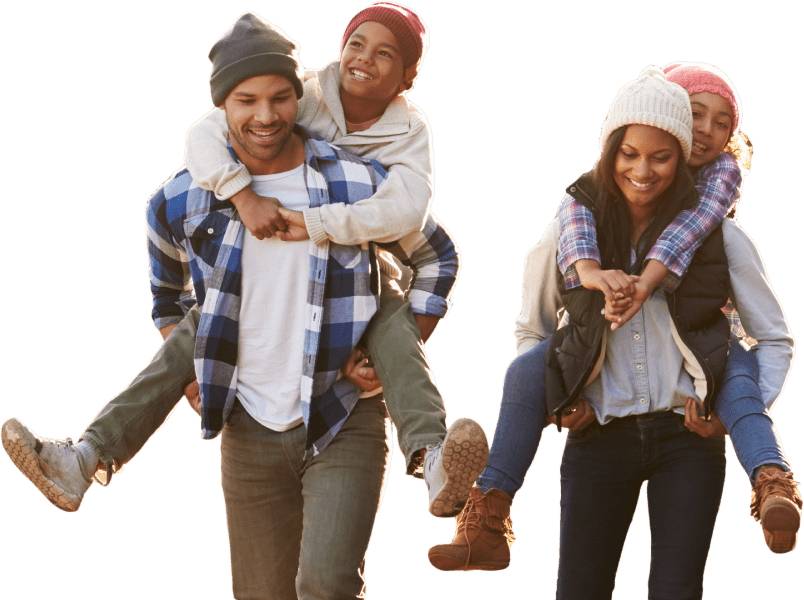 Get an inside look at our team of providers and support staff and discover how they care.